Bendigo Gliding Club is taking off!

The last 12 months has been a year full of doom and gloom in most pursuits, including gliding. However, things are looking bright for Bendigo Gliding Club, which is progressing in leaps and bounds. 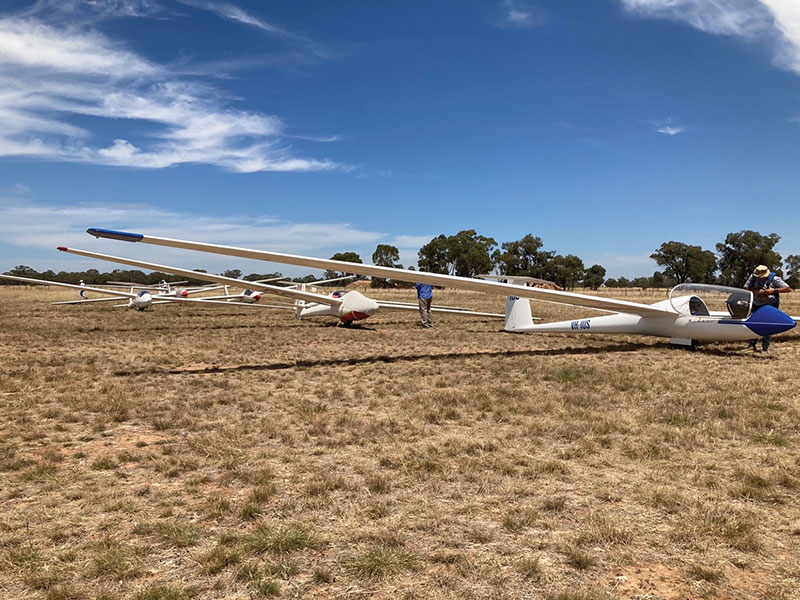 Lineup of gliders on the N-S runway.

The Covid epidemic affected everything and everyone, but BGC came through looking stable and strong. Naturally, flying revenue ceased over the full lockdown period, and then partially resumed with local members only, while Melbourne members were stuck in the city.

The lack of flying revenue was offset by the club’s monthly Infrastructure Levy that supports our outgoings, including loan payments. This allowed us to meet our ongoing obligations without full flying revenue and, after the lockdown, we quickly settled back into normal gliding operations and social activities.

Rather than shutting shop and retreating, the club chose to remain confident and committed to its long list of plans, some of them quite major. Many of these were set out as 'Strategic Goals & Objectives' crafted under our S2F plan.

For example, BGC continued with its plan to purchase adjacent land to create an East-West strip to complement the current North-South strip already owned by the club. 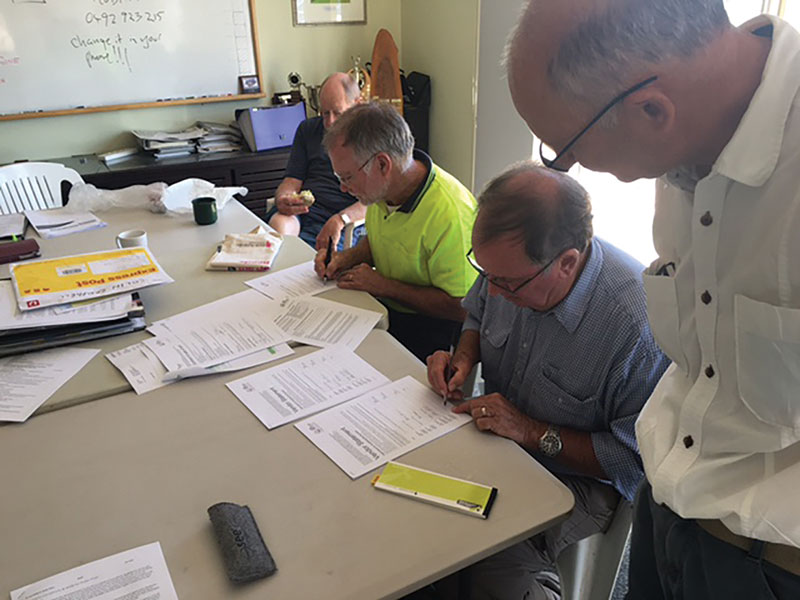 The club has wanted to make this purchase for some time, and making it happen has required a great deal of work and effort from members and the committee. The new runway will assist our operations considerably, creating a much safer environment for avoiding troubling crosswinds. The tuggies are very enthusiastic about the idea!

There will be more flying days available, wind direction changes will have less effect on planning landings after a long flight and the extra space will make catering for large numbers of gliders and tugs easier and safer.
The new runway is approximately 1.2km long and about 120 metres wide, shaped in such a way to permit easy positioning of new hangars.

Speaking of hangars, the club already has three eight-glider hangars on the existing strip with a new eight-glider hangar in the late stages of planning for the new strip, which we hope to erect later this year. There is space for at least another five hangars on site and currently a second hangar on the new land is being investigated. 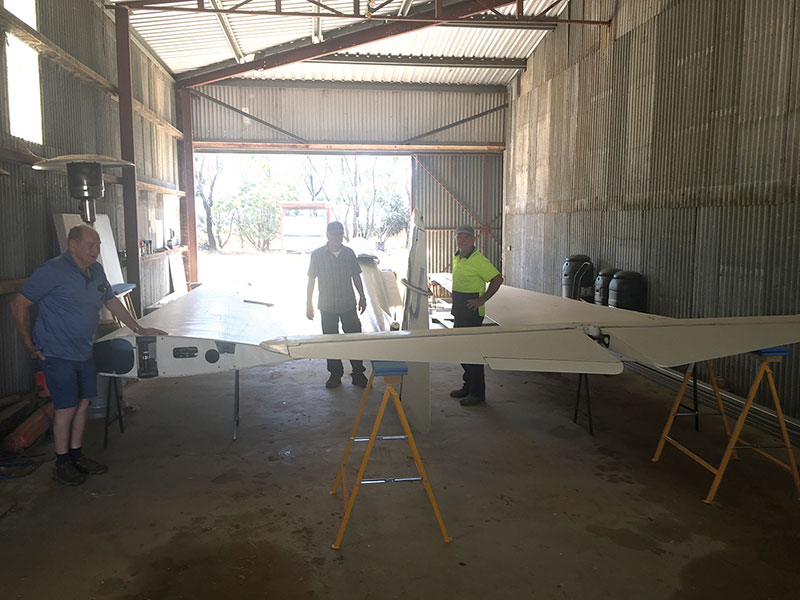 Working on the Bocian in the new workshop.

With so many gliders around, we need to consider maintenance, so the creation of an onsite maintenance workshop is proceeding. This development is not only geared to provide maintenance, but also aimed at teaching and training.

In addition, the club is continuing with its plans to construct toilets in closer proximity to launch areas, rather than go on with the current long walk to the clubhouse. 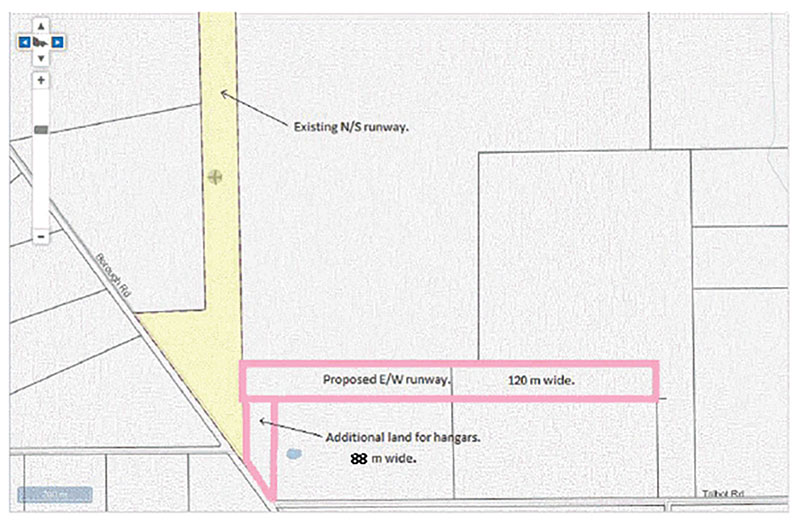 This is not too surprising though. Bendigo Gliding Club has much to offer cross-country glider pilots. There are few airspace restrictions and the area generally has excellent soaring conditions, being situated in Central Victoria. From Raywood pilots can head in almost any direction to encounter good lift for long cross-country flights. In a worst-case scenario, the many small country towns dotting the area are equipped with airstrips, while the farm paddocks are big and flat!