Every sailplane has a Minimum Equipment List (MEL) that the design is certified with. This equipment is listed on the Type Certificate Data Sheet (TCDS). The equipment on the list is dependent on which standard the aircraft was designed to and the requirements of the country it was designed in. 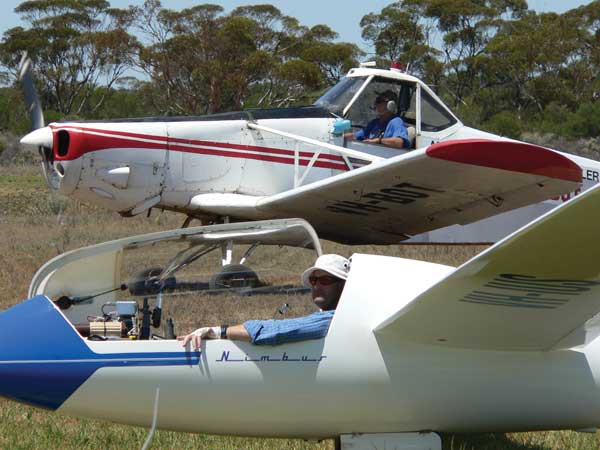 A separate list of equipment is required to operate an aircraft in Australia. For example, Civil Aviation Order (CAO) 20.18 lists the instruments which must be fitted for flight under the Visual Flight Rules (VFR). CAO 20.18 includes the often debated requirement to have a magnetic compass fitted.

In the past, GFA has operated with a system allowing flight with minor defects which are recorded in the maintenance release and do not affect safe flight. This is still in effect and allows flight with minor defects considered safe by the Daily Inspector as detailed in MOSP 3. AIRW-M15 – Permissible Unserviceabilities is an extension of this system and gives legal coverage for some unserviceable items which would otherwise be in breach of either the type certification or CAO 20.18. AIRW-M15 – Permissible Unserviceabilities also lists the conditions and procedures that are required to be implemented.