Attila Bertok with his ASW 20a. Attila ia a first-thermal-to-last-thermal pilot and a

Attila Bertok with his ASW 20a. Attila ia a first-thermal-to-last-thermal pilot and a regular visitor to Narromine from his home club of Lake Keepit. During the NSW Coaching Week and BSC camp, he was flying long distances every day.

He remarked that, although the weather was not delivering classic Narromine conditions for February with cloud bases at 7 to 9,000ft, conditions were good enough for some interesting flights.

You can see a video interview with Attila at
bit.ly/3hFRVPo 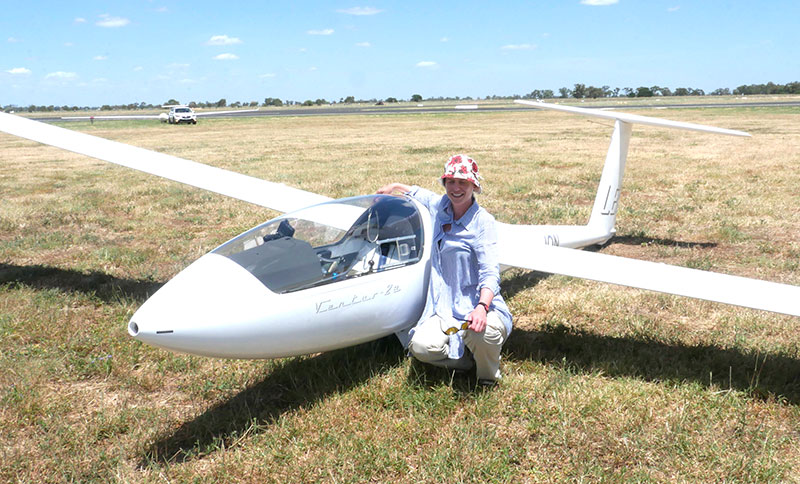 Daniela Helbig with her Ventus 2 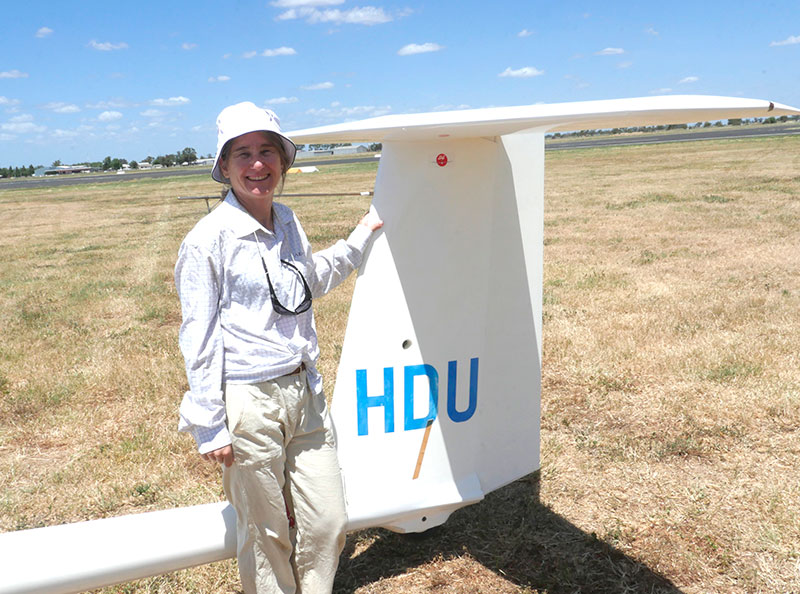 Ian McCallum being launched in his Ventus 2cxt.