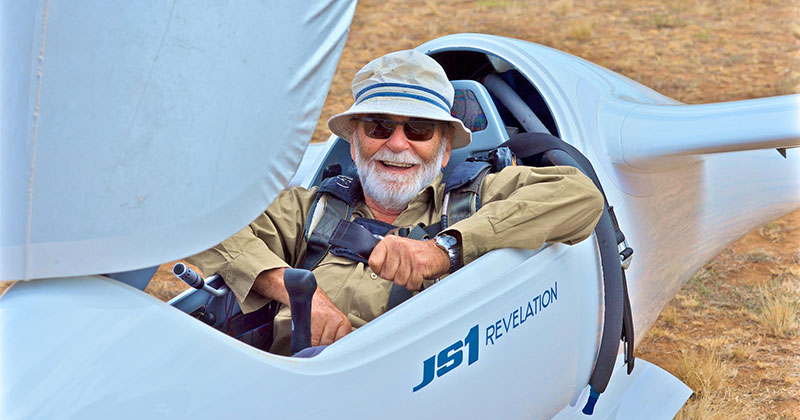 Dave Shorter was a valuable contributor to gliding, nationally through his role as treasurer, and within the Lake Keepit Soaring Club.

Dave was GFA treasurer for seven years, from 2014-2020. He also established the GFA investment Committee and led this group over the past three years, taking responsibility for investing GFA funds in order to get a better financial return. In this he was very successful, delivering significantly better returns than we had received previously. Since Dave retired from the role last year, the investment committee has decided to seek external professional advice on investments, given that Dave was no longer available to take on this responsibility.

Dave was also insurance officer and led the Board discussions on improving our insurance policies to ensure better outcomes for the GFA.

Dave had previously been LKSC treasurer, receiving many accolades from his club for his work in this area.

He was a good contributor to the Board's decision-making and will be missed. 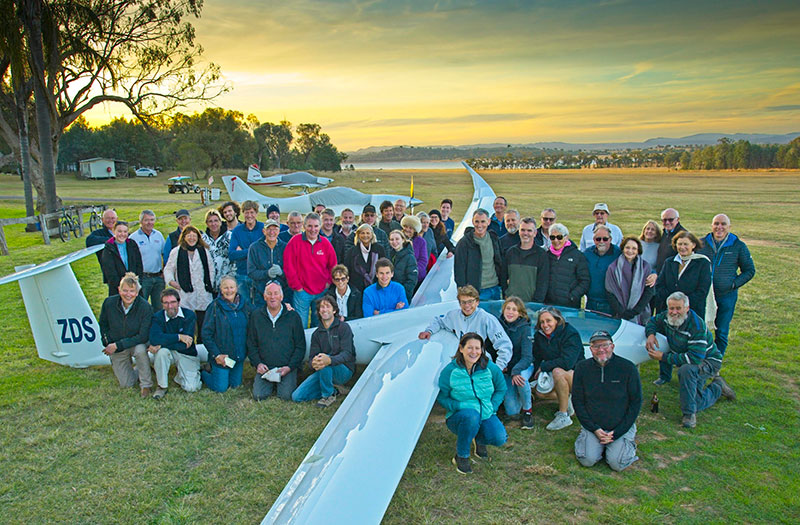 Members of Lake Keepit Soaring Club with Dave's JS1 at his memorial on 29 May 2021.

Sadly, we have to report the passing of Dave Shorter.

Dave has been a great contributor to the sport ever since he commenced gliding more than 30 years ago at Grafton Gliding Club. Once solo, he quickly progressed to become an Instructor and then Chief Flying Instructor at that Club.

Dave became a keen competitor from the time he bought his first glider. He was a ferocious opponent, regularly beating some of Australia’s best, and was a constant on the podium.

He became Treasurer of Lake Keepit Soaring Club 15 years ago and served for seven years. During his tenure, Keepit’s Membership grew in numbers from the mid-70s to more than 140 and he left the Club with robust finances.

In 2014, Dave became Treasurer of the GFA and made a great contribution in that capacity until last August. He continued his association with the Federation as Chairman of the Investment Committee, and in that role, he guided our finances into an ever stronger position.

In addition to his financial contributions to the sport, he was a regular task setter, weather forecaster and all-round contributor to the harmony and success of the sport. He regularly wrote articles on his experiences, including frank lessons from incidents. Many of his features will be valuable reading for years to come.

Dave was winning days at Keepit Grand Prix events until a month ago.

He leaves his wife Carol, four children and 10 grandchildren, and will also leave a gap in the sport. grandchildren.

He leave a gap in the sport 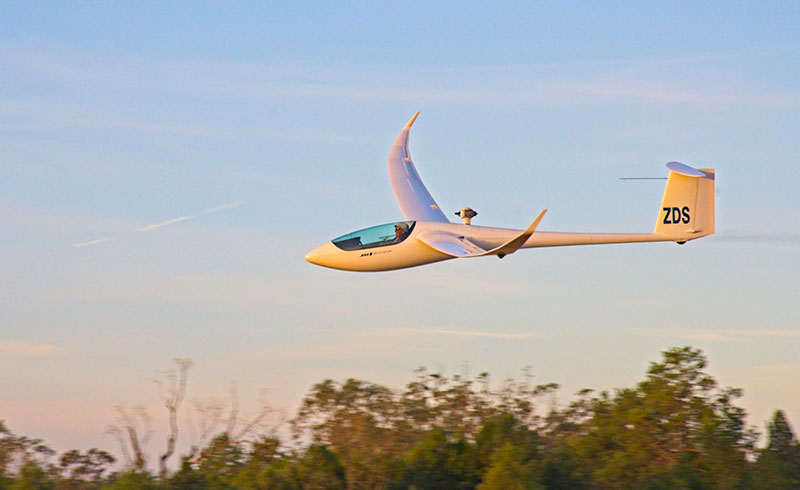