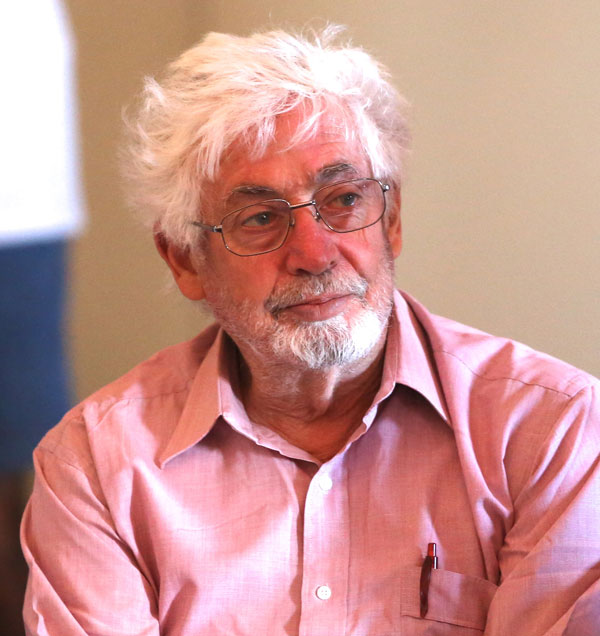 MEMBER OF THE ORDER OF AUSTRALIA

Today, 13 June 2016, Bob was made a Member of the Order of Austriala. Congratulations to Bob
from the GFA and the whole Australian gliding community.

For significant service to sport aviation, particularly to gliding, through leadership, advocacy and training roles,
and to the promotion of safety standards.