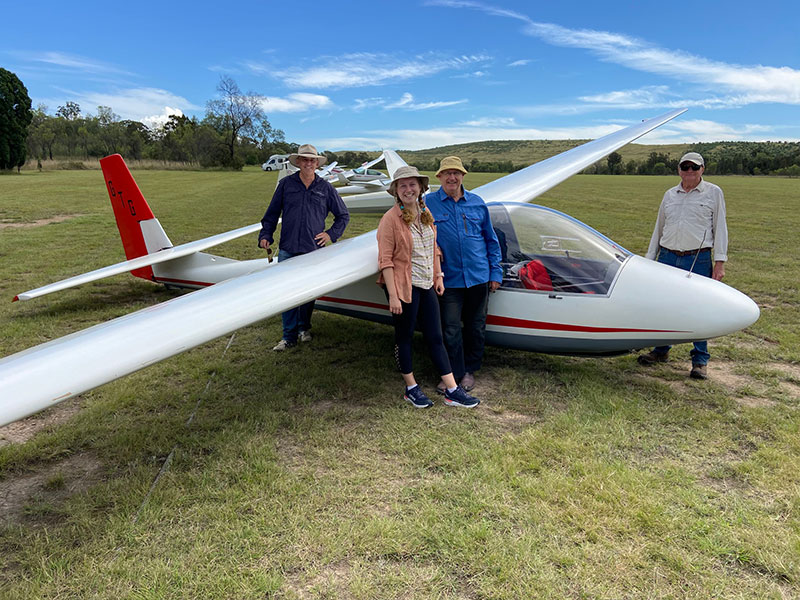 The newly restored M200 was a star.

Over the Easter long weekend, the Hunter Valley Gliding Club has hosted its annual Vintage Rally, and what a weekend it was! A dedicated group of local and visiting vintage pilots and their aircraft descended on the site for pleasant late season soaring, enjoying the camaraderie, telling more than a few tall stories and, of course, sharing in some wonderful meals.

Several prizes were offered this year for pilots who chose to attempt them, including the most types flown over the weekend, the longest flight in a vintage glider for both distance and time, the best WeGlide story on a flight and the Concours d’Elegance, always hotly contested. For particularly adventurous pilots, the challenge was a flight around the History Tour task, a journey around the airfields that the HVGC previously used. Prizes were awarded for speed around the task in both timber and glass gliders, with the added condition that turn point photos be completed as evidence! 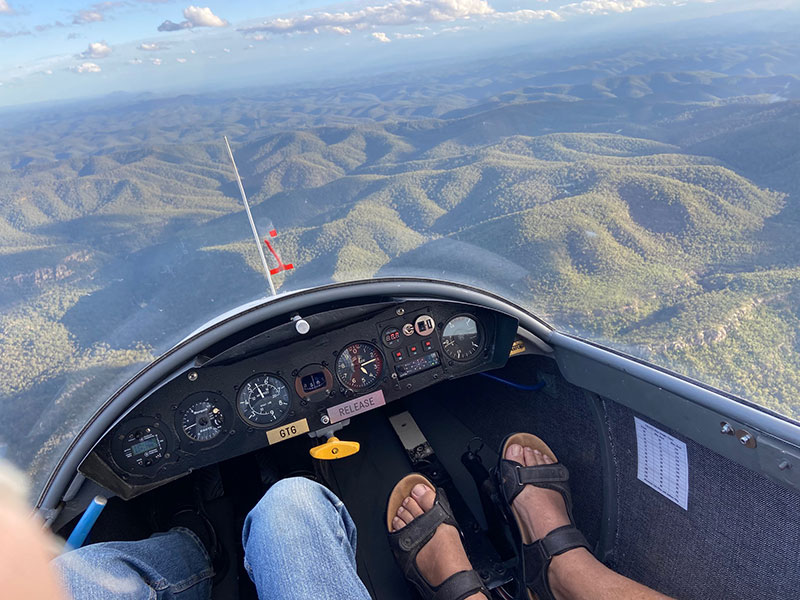 Despite the extensive heavy rainfall and flooding over the past six months, the weather was perfect for vintage gliders with cu most days, regular thermals to 5,000ft and light winds. Friday was the pick of the days with many soaring flights completed in both vintage and fiberglass aircraft. Some 34 flights were completed on the first day with notable efforts including Neil Bennett completing his first flight in SF27MA XOE following its restoration, as well as Andrew Dickson (IZO Dart 17) and David Pickles (PWO PW5) completing the History Tour.

No fewer than 12 flights in vintage gliders exceeded an hour, before the aircraft were returned for another pilot to share in the fun. A further 35 launches were completed on the Saturday and 33 on Easter Sunday. In total, four pilots completed the History Tour and many more enjoyed soaring flights with new aircraft.

Matching the wonderful flying experiences of the weekend were those on the ground. As usual the Hunter Valley Gliding Club members rolled out the red carpet for their guests with delicious meals provided each night ensuring that conversations, banter and tall stories could continue long into the evenings. The highlight for many pilots and visitors was the presentation of vintage gliders and judging of the concours d’elegance on Sunday morning. 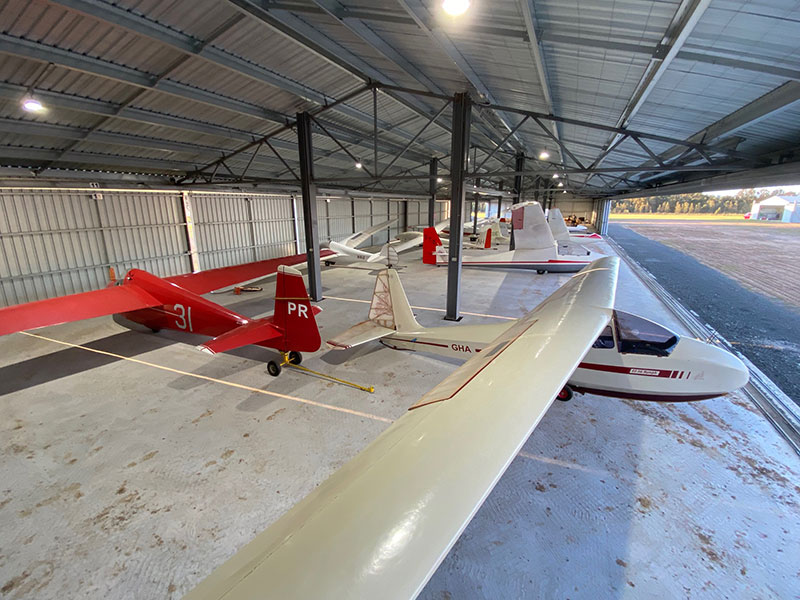 The club kindly allowed the vintage gliders to use their brand new hangars.

Throughout the weekend, good spirited and enthusiastic politicking by the Dickson brothers for their proudly British Dart 17 was met with stiff resistance by Neil Bennett and his SF27 ‘Dart killer’. The voting was tight but in the end it was the SF27MA XOE that will see its name enshrined on the beautiful trophy created by Peter Raphael.

The organising committee would like to thank everyone who made the rally such a success. Whether this was through bringing a vintage glider, towplane, supporting the operations, cooking meals or simply coming along to participate in a wonderful weekend of flying activity, it wouldn’t have been possible without you.