A Model Clone of the Zephyrus

A Model Clone of the Zephyrus

and how we found the missing plans 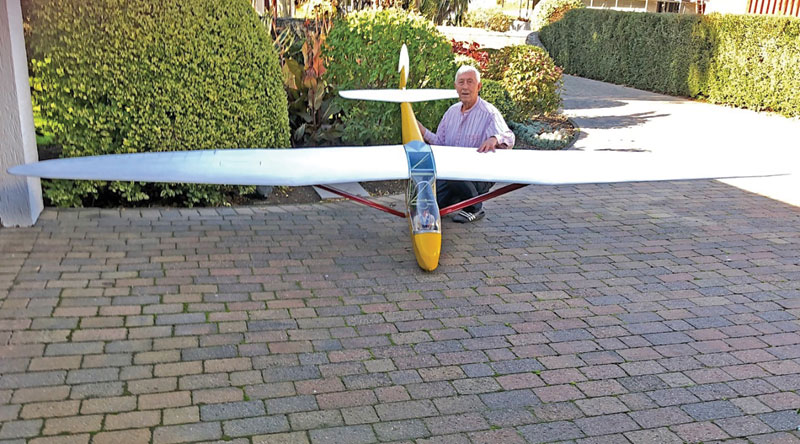 Vincent Crockett poses with his 1:3.5 scale model of the Zephyrus.

In October 2014, Vincent Crockett of Scale Soaring UK contacted the Beaufort Gliding Club, saying that he would like to construct a model sailplane of the Zephyrus. This sounded like an interesting project so we supplied a good 3-view diagram and some initial photographs of the Zephyrus.

Later as the model progressed Vincent asked for measurements at specific points and photos of specific details. Robert Hocking and Doug Lyon were able to supply a lot of photos of the Zephyrus under construction from 1951 to 1966.

Chris Thorpe contributed many interesting details such as the original Certificate of Airworthiness (C of A) certificate and an article about the wing load test which was conducted by the Depertment of Supply, Australian Defence Scientific Service at the Aeronautical Research Laboratories. At the time that the Zephyrus was completed, Doug Lyon was the Deputy Chief Airworthiness Officer at the GFA. Consequently he signed the C of A on his own design!

The proof load test came in handy a few years ago, when the Department of Aviation decided that the Zephyrus should not be used as a training glider because she had been constructed as an amateur construction project with a GFA construction number of (GFA Home Built No. 70). This was promptly answered with a copy of the test and the C of A, and the decision was reversed.

Vincent wanted to represent the Zephyrus as she was originally completed. Several changes from the current configuration are shown in photos of the model. The ailerons originally extended to the wing tips. They have subsequently been shortened and wing tip skids added to prevent the aileron tips rubbing on the ground. The rudder was found to be over-balanced. The fin was increased in height and the rudder forward of the hinge reduced in size. The forward cockpit has a revised profile.
The model is a fine tribute to the Zephyrus and Vincent has done a great job. His build log can be viewed here:
scalesoaring.co.uk 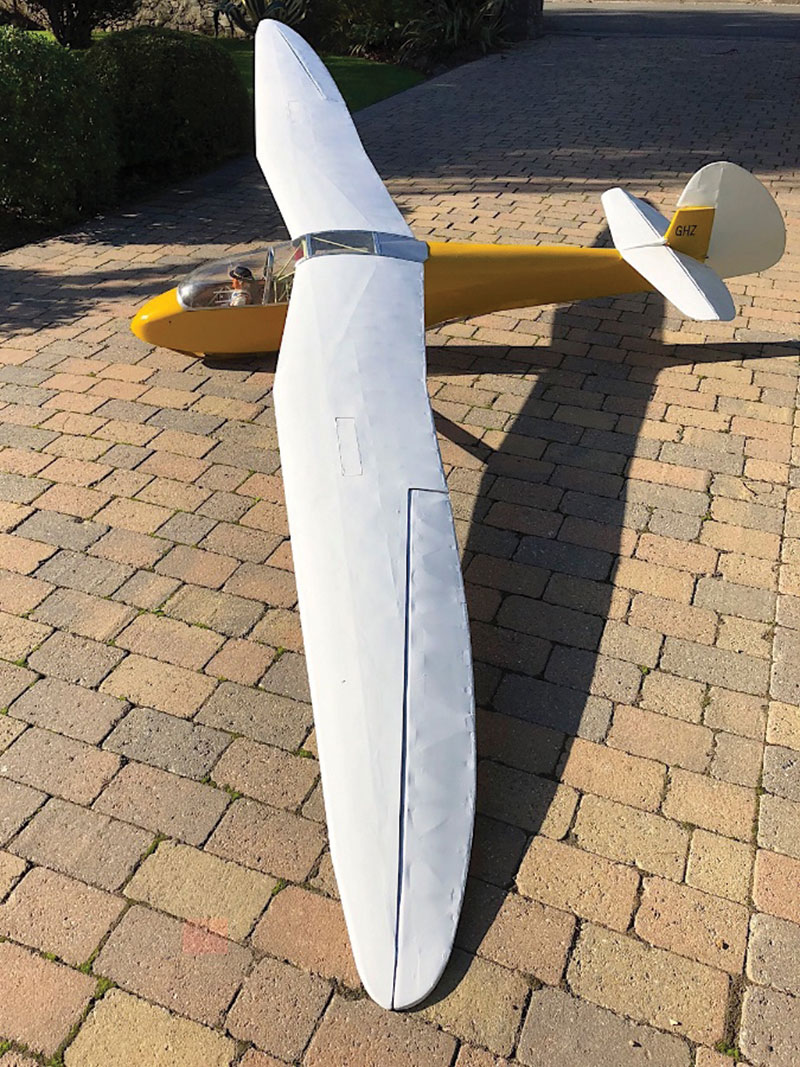 The model represents the Zephyrus as originally completed

The Plans are Found!

Vincent sent updates on his progress occasionally along with requests for further measurements and photos of specific details. Toward the end of the model construction, the conversation at the Beaufort table turned to the model and the original plans that had been missing for years. It was thought that they had been taken home by a former member of the club and subsequently lost.
At this point Chris Trewern suddenly announced that he thought he might know where they were. So we all trouped out to the Beaufort hanger and a cardboard tube was found lying inconspicuously on top of a set of tall storage lockers, almost out of sight. The tube contained the plans, slightly damaged by silverfish.

Rob Hocking took the plans and had them copied. A number of sets of the copied plans were produced and spiral bound at Officeworks in both A3 and A4 sizes. The original set of plans has been placed in the Australian Gliding Museum archives. 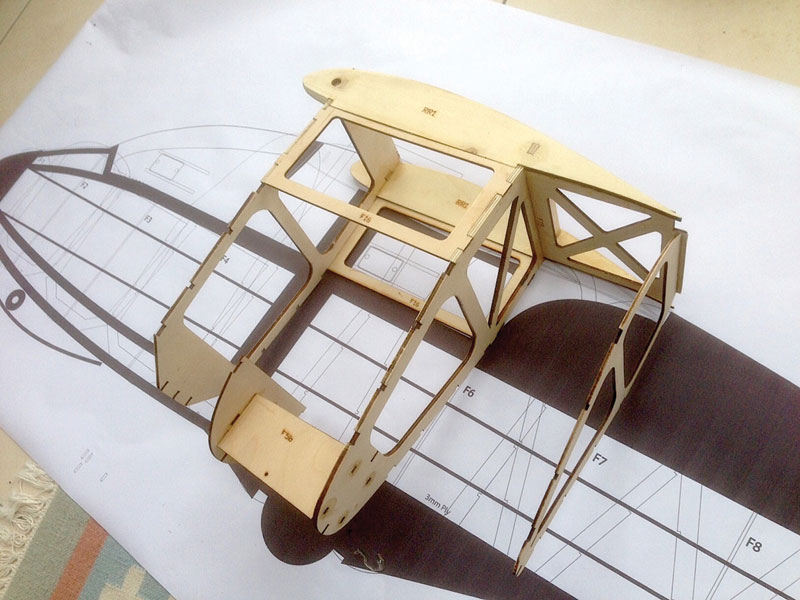